On Saturday, June 30, 1962, at 2:00 PM, Mary Joan Brandvold and Richard John Mackenthun were  joined in holy matrimony at First Lutheran Church in Detroit Lakes, Minnesota. A reception was held at  the home of the bride’s parents, followed by a honeymoon to Minnesota’s North Shore Scenic Drive and  Canada. Richard and Mary moved to Roscoe, Illinois in 1966 and have lived in South Beloit, Illinois since  1970. 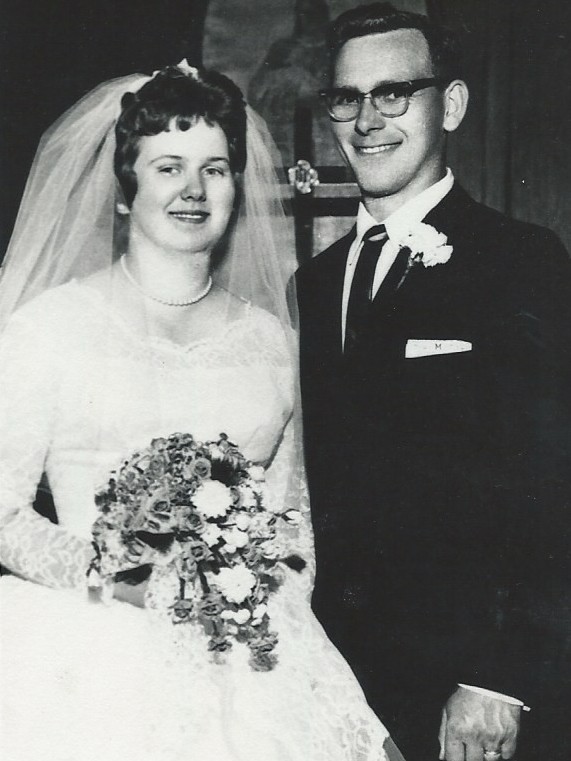