Alpha Oletta Klotz was born August 3, 1924 in Erskine, MN to Oscar and Agnes (Brandt) Amoth. She grew up on the family farm NE of Erskine. On October 4, 1942 she married Alfred Gordhammer. They made their home in Bemidji and later Minneapolis. They had two children Gary and Janice. While living in Minneapolis, Alpha worked as an inspector for Honeywell. Alfred died in November of 1967. Alpha remarried in December of 1970 to Melvin Klotz. They made their home in Santa Ana, California. In 1982 they moved back to Minnesota and worked as caretakers of some private cabins on Many Point Lake, north of Detroit Lakes. They enjoyed their time on Many Point very much. Mel and Alpha later moved into Detroit Lakes, where they lived in the Greystone Building. Alpha would later move into Oak Crossing, where she resided until her death.

She was preceded in death by her husbands, Alfred Gordhammer and Melvin Klotz; son, Gary Gordhammer; sisters, Olive and Pauline; and her parents.

Funeral Services will be on Monday January 24, 2022; 6:00 p.m. at the West-Kjos Funeral Home in Detroit Lakes, with visitation one hour prior to services. Interment will be in the Fort Snelling National Cemetery, Minneapolis, MN. 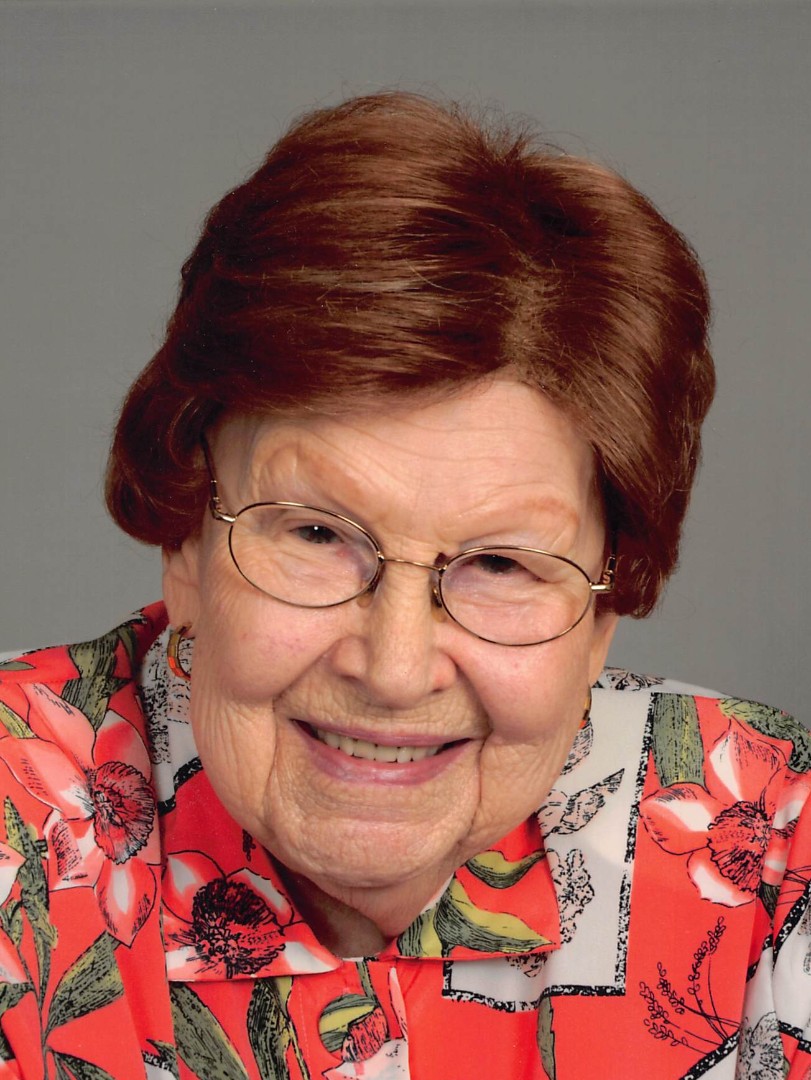