He was born to the late Henning and Lulu (Gulland) Johnson, a farmer and homemaker in Leonard, North Dakota, on January 4, 1934. He was raised in the Lutheran faith and attended Hellendale #1 through the eighth grade. He graduated from Leonard High School in 1952. Upon graduation, he worked on various farms and was a shipping clerk at Newday Seed Company in Fargo.

Arthur Johnson proudly served in the United States Army, entering the service in October 1953. He went to basic training in Fort Riley, Kansas, and served at Fort George G Meade in Maryland; and exited the service as Private First Class and was honorably discharged on October 5, 1955.

Arthur signed many documents through the years, with people commenting on his unique flair in cursive writing. Arthur Johnson was one of the early students of the H & R Block Tax Course; he completed his tax returns by hand throughout his lifetime and did a few select returns for family and personal friends. Early April evenings, he filled the family room with the hum of a 10-key adding machine from his desk.

While in the Twin Cities, Arthur worked at Federal Stampings and Yellow Freight System in Burnsville, Minnesota.

Arthur Johnson was a lifelong athlete who spent summers swimming in his swimming pool in Webster, Minnesota, and a nightly routine was swimming laps from Memorial Day through Labor Day. He was known for naming many of his dives in the swimming pool and nicknamed himself the “Sky King,” many years of trying to execute a complete “Flip” ended with “Back Flops,” with son Van spending hours poolside attempting to teach him how to perform the “Flip.”

In addition to swimming, Arthur was a long-time runner in the Perham/Ottertail area. He competed in the area, running events, and the Annual Turtle Fest run and The Henning Festival were favorites. He competed in running 5Ks and 10 Ks until the age of 84.

In addition to sports, he was very active outdoors. He hunted Pheasants throughout his lifetime, raising cattle, chickens, turkeys, geese, and many critters in Webster, Minnesota.

In 1994 Arthur and Bonnie moved to Ottertail, Minnesota, building a log home on Lake McGowan. Arthur worked for 17 years at Barrel of Fun in Perham. Summers were spent fishing and on the pontoon with family, friends, and relatives.

Fall and winter included hours of cutting and splitting wood and heating his home with firewood. Visitors were greeted in the winter by a crackling hot fireplace. He enjoyed telling stories about “The John Anderson” Farm and attending country school. Art was a long-time yodeler known for being creative with many song lyrics. Weekends were for “Flusking Earl’s or drinking Barley Pops”.

Arthur’s favorite past-time through the years was teasing nieces and nephews. You officially came of age when he declared you a “Poopsmuck.” Uncle Art also willingly provided many nicknames that have lasted for decades. Successfully getting several generations to have “pulled his finger.” 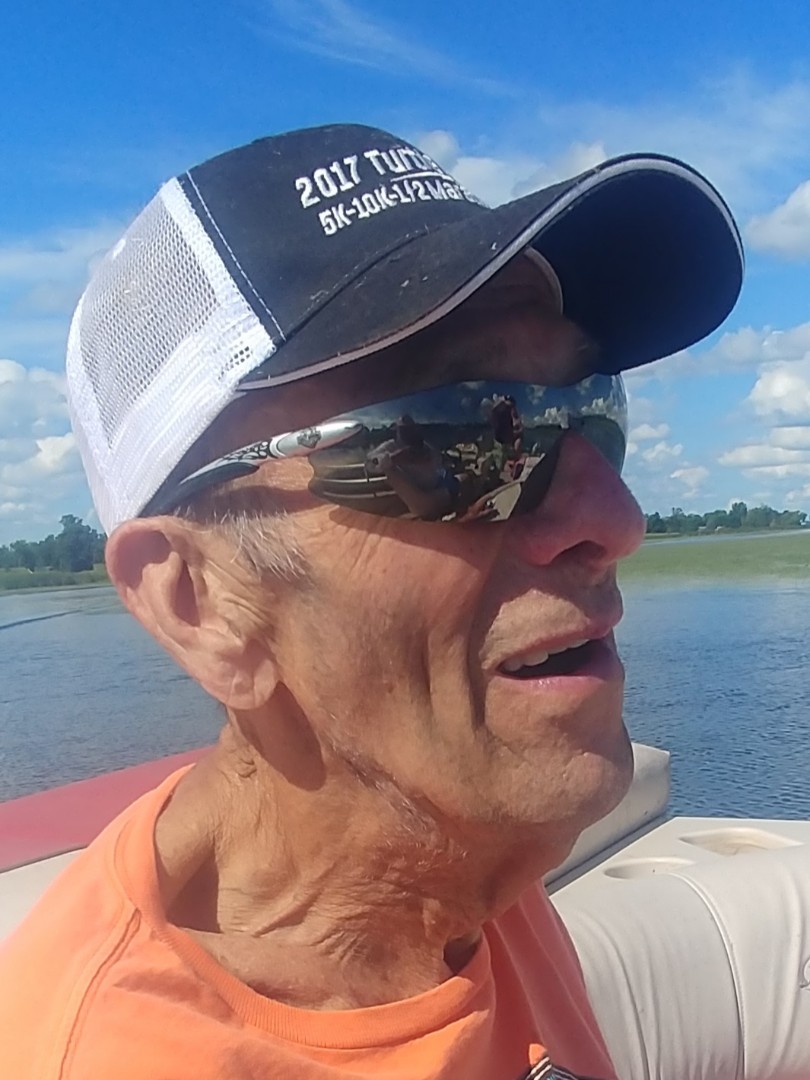