Becky worked at the Detroit Lakes DAC from 2014-2020. She was currently working at Productive Alternatives in Perham at the time of her passing. She was also a part of The Northern Gang, Fargo Mania, and Jesus Ministries at Audubon Lutheran Church.

Becky was always outgoing, friendly and had an infectious smile on her face. Everyone that she met, became an instant friend and was given a Big Becky hug. The radio was never loud enough, because every song was “her song”. There wasn’t a movie she had seen only once but watched numerous times. When not watching a movie, she could be found playing video games, putting a puzzle together, or solving a word search.

The family of Becky would like to encourage those who knew her, to cash out on any investments made from creamy peanut butter and spaghetti since the number one fan has gained her angel wings and will be enjoying life with her mom.

Preceding Becky in death was her mother Betty, whom she couldn’t wait to be reunited with and sister Pamela Baker.

A Celebration of Life will he held on Saturday, March 19, Richwood Lutheran Church in Detroit Lakes, MN, at 2pm. Visitation will be held at David-Donehower Funeral Home on Friday, March 18, from 5-7pm, with a 6:30 Prayer service.

In lieu of flowers, the family requests to please donate to GIGI’s Playhouse in Fargo. They are a non-profit organization that supports local and surrounding families with down syndrome. 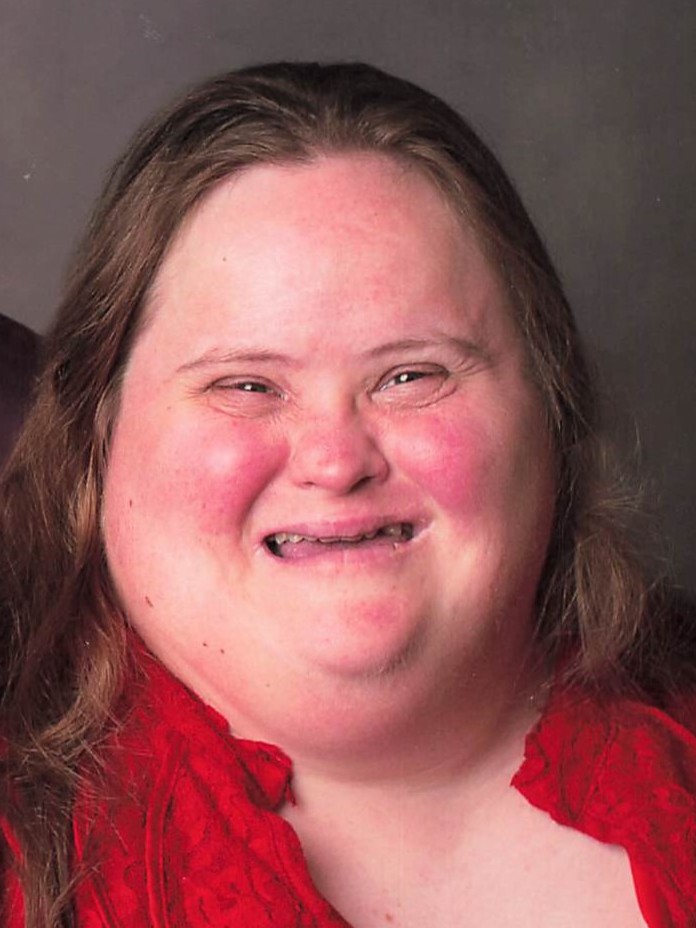