Brenda Marie Vizenor, 59, adored wife and mother of three daughters, passed away peacefully in her home in West Fargo, ND, on Wednesday, August 10, 2022.

Brenda was born to Norbert and Loretta (Ebberson) Lein on October 26, 1962. She spent her childhood in Perham, MN, and she mostly stayed close to her hometown. She was married young, had her 3 girls, Amanda, Audrey, and Abby, and then she was divorced young. She met the love of her life, Richard “Rick” Vizenor, in 1985. Rick and Brenda were married in Madras, OR, in the presence of their newly-formed family and lifelong friends, on April 19, 1986. She was happiest when she spent time with her love; they were best friends for the whole 36 years, to the last day. They raised their girls in Perham, and later Frazee, MN. Brenda loved cheering Rick on in softball/baseball, spending time with her girlfriends dancing, playing whist or cribbage, playing Nintendo with (or without) her kids, watching the Vikings, golf, baseball or really most sports on TV (and occasionally in person in Minneapolis!), fishing with Rick, bowling in women’s and couples leagues, and was a serious fantasy football player. “Queen B” had a competitive side and loved to win! Brenda was one of the kindest and most patient people - empathetic, compassionate, trustworthy, loyal - and she loved being a mom and wife. She worked for 25 years with Smith Group Home caring for women with disabilities, and she loved the women and enjoyed helping them live their fullest lives. Her family was raised alongside the women at Smith Group Home, and it was even more of a family affair when Rick joined the team at Smith’s several years later. They worked together until Brenda was no longer able to work when diagnosed with cervical cancer in 2011. She aggressively fought cancer into remission; recurrence of stage 4, metastasized to her colon and other areas, which led to a radical surgery that ultimately was a success in December, 2015. She doctored at the University of Minnesota, and the oncologists, doctors, and nurses were the absolute best supporters. She was cancer-free, because of the incredible work of that team and because she was always a strong, willful fighter! Brenda and Rick moved to West Fargo a couple years ago to be closer to family, and she loved their home and the more frequent visits from the kids and grandkids. Unfortunately, the complications as a result of all of her treatments resulted in more procedures, chronic pain, infections and more. In June this year, Brenda invited Hospice into her life and her home. She was a fighter until the end, and finally, her body was tired of fighting. Brenda is now resting tranquilly, free of pain.

Brenda is survived by her husband Rick and daughter Amanda (Seth) Maslowski of West Fargo, ND, daughter Audrey Mueller of St. Cloud, MN, daughter Abby (Derek) Huotari of Casselton, ND, siblings Gloria Lord of San Tan Valley, AZ and Larry Lein of Apple Valley, MN, as well as her nieces and nephews, grandchildren, much extended family, and friends. Brenda is preceded in death by her father and mother, Norbert and Loretta Lein, and her brother Tim Lein. 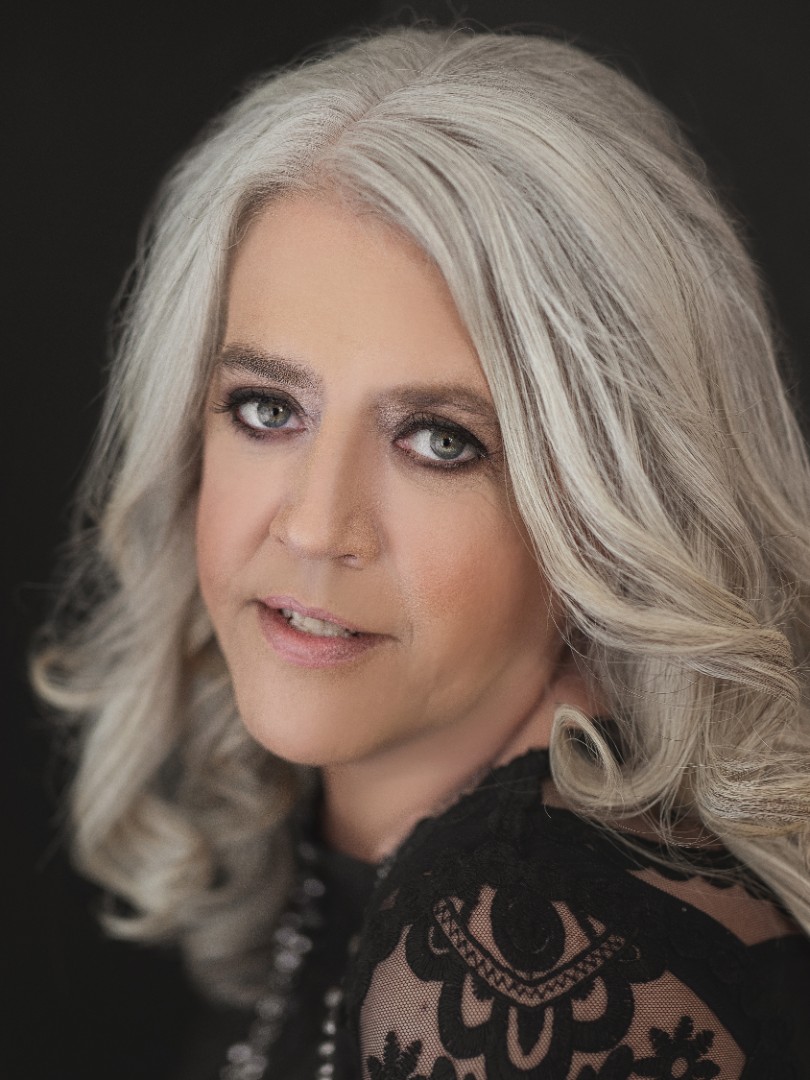