David James Caspers was born November 23, 1956 in Detroit Lakes to Mildred (Mitzie) Kraker and Val Caspers. Dave proudly lived in Ogema his whole life. He attended Ogema Elementary and graduated from Waubun High School in 1975. In high school, Dave was awarded many honors playing football and basketball, and continued his basketball career at Northland Community College where he helped his team win a National Title. Dave graduated from Moorhead State University in 1980 and taught physical education in the Waubun and Ogema schools until retiring in 2015. He was an assistant coach for the Waubun Bombers in both football and basketball for many years. Dave was also very active working with the elementary students in basketball on Saturday mornings.

Dave was a devoted sports fan. He loved his Minnesota teams and supported the local high school teams. He especially enjoyed watching his nieces, nephews and former students play. He was an avid softball player and held down the shortstop position for many Ogema teams. Although he never had children, Uncle Dave was particularly fond of his many nieces and nephews, treating them as his own. He spent countless hours playing with them, especially pitching baseballs to them. He would discipline them if they misbehaved, but on many occasions, he was the first to comfort them when they needed some TLC.

Dave loved spending time at Strawberry Lake. He always had the gas tanks full for the jet skis and the pontoon “for when the kids come.” Dave always enjoyed family gatherings and recently hosted a Kraker cousins’ reunion this last August, in which everyone had a great time. He was the commissioner of the family football picks which also included his trivia wisdom. Sunday morning breakfasts were a weekly tradition at Dave’s house. Dave’s leadership and his passions for family and sports will live on through the hearts of all who he touched.

Dave was preceded in death by his parents, Val and Mitzie Caspers; and one niece, Melissa Paul. 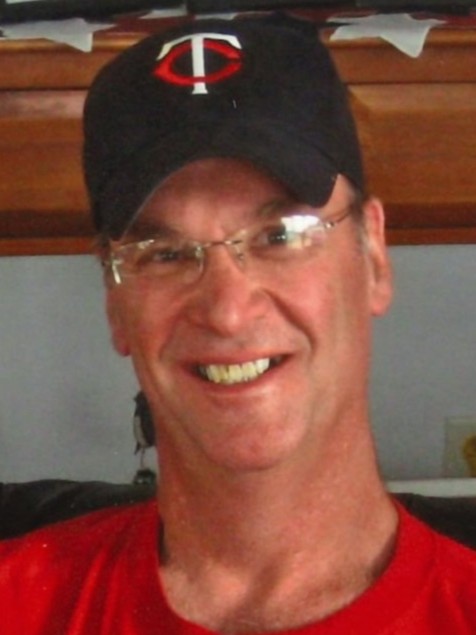