Duane Henrik Henrikson was born July 8, 1926 in Audubon, MN to Albert and Myrtle (Peterson) Henrikson. He attended District 121 Country School and later Audubon High School. He then served in the United States Army during WWII. Following his discharge he returned to Michigan, where he worked for the Hudson Car Company. It was in Michigan where Duane met Opal Wynn. On June 10, 1948 they were united in marriage in Roseville, Michigan. They moved to Audubon, MN in 1949. They owned and operated the Audubon Café for ten years. They later owned and operated the Joy Land Resort on Big Cormorant Lake for the next thirty summers and for several winters they cooked at the Greystone Hotel in Detroit Lakes. In his later years he worked as a realtor for the Continental Land Co. in Lake Park, MN.

He is survived by one brother, Donald (Patsy) Henrikson, of Audubon, MN; and many special nieces and nephews who thought of Duane as their second Father, and loved him very much.

He was preceded in death by his wife, Opal; two brothers, Charles Henrikson and Albert Henrikson Jr.; and his parents.

Arrangements have been entrusted to the West-Kjos Funeral Home of Detroit Lakes. 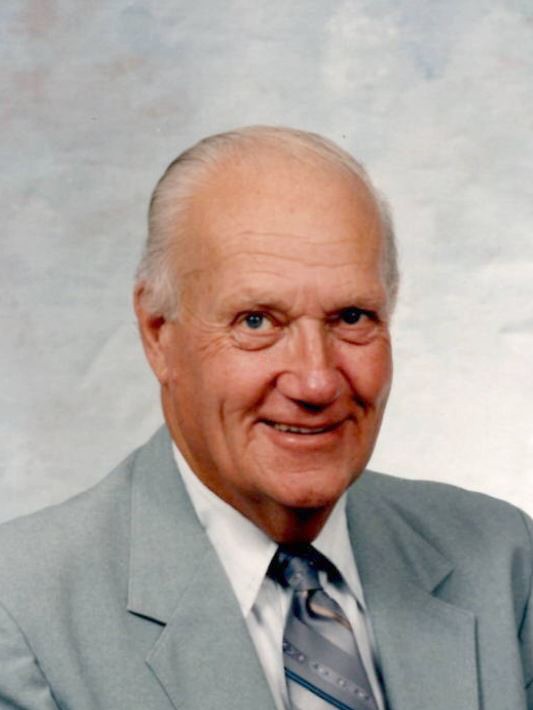