Ellen Cromwell-Cecrle, 79, died on March 13, 2022 in Sun City West, Arizona, after a lengthy battle with cancer.

Ellen was born in Memphis, Tennessee, 1942, to Lucius and Dorothy Cromwell. The family moved frequently when Ellen was a child but settled outside Greensburg, Pennsylvania, by the time Ellen was in junior high. In 1960, Ellen graduated from nearby Hempfield High School.

She was the first in her family to attend college, graduating first from Slippery Rock University, Pennsylvania with a Bachelor of Science degree and then earning her Master’s Degree from the University of Oklahoma.

Ellen was a professor in the Health & Physical education Department at the University of Minnesota Moorhead (formerly Moorhead State University) for 32 years specializing in teaching dance. She founded the Heritage Dancers, an extracurricular folk dance performing troupe which performed across the Midwest. She served on the Minnesota Society for Health and Physical Educators (formerly the American Alliance for Health, Physical Education, Recreation and Dance) as a board member, president and executive director. She was named the Minnesota Dance Educator of the year in 1977 by MNSHAPE and in 1999 was selected to receive the Lou Keller award recognizing her successful career as a university professor in the fields of physical education and dance.

Dance was a large part of Ellen’s life. She knew the cultural histories, proper costuming and steps to hundreds of folk’s dances from around the world. She learned to design and sew authentic costumes, from Scottish kilts to double circle skirts with 45-foot ruffled hems from Jalisco, Mexico.

She served as a board member and officer of the Red River Dance and Performing Company, a professional dance company based in Fargo, North Dakota.

After retiring in 2000, Ellen and her husband, George Cecrle, split their time between Detroit Lakes, Minnesota and Sun City West, Arizona.

Ellen was actively involved in both of her home churches - Church of the Advent - Episcopal in Sun City West and St Luke’s Episcopal Church in Detroit Lakes. She was also an active member and officer of the Palo Verde Patchers, Sun City West’s quilting club.

Ellen was preceded in death by her parents. She is survived by her husband George Cecrle, Detroit Lakes and Sun City West; her brother William Cromwell, Jr., Hopwood, Pennsylvania; a loving niece, three special nephews and 10 great nieces and nephews. 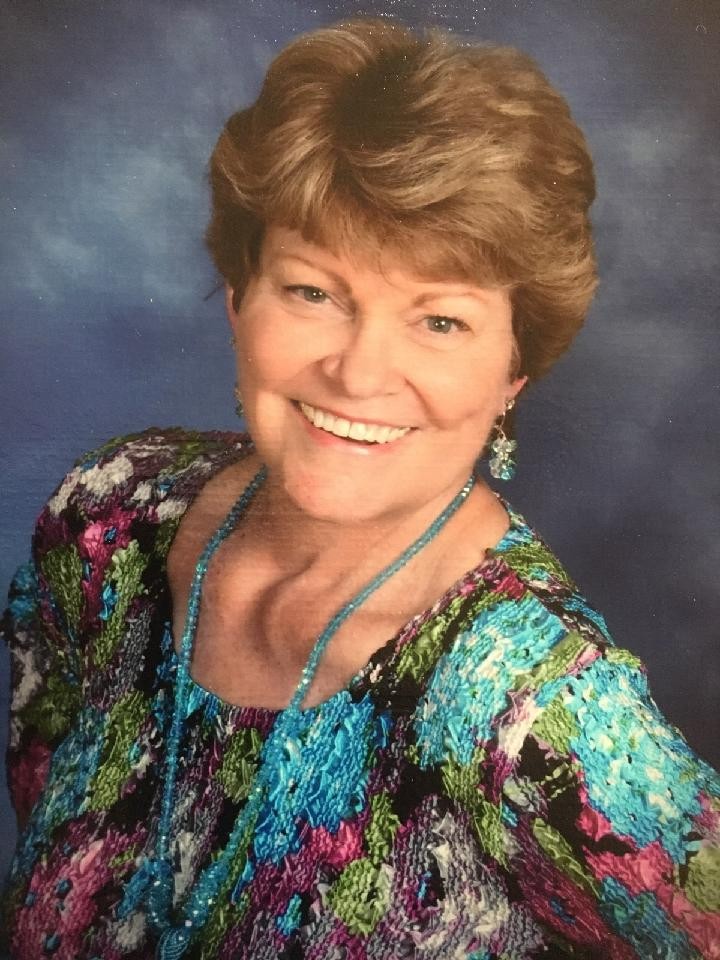