Services for Elton will be held at The Church of Jesus Christ of Latter-day Saints, 204 Pelican River Rd, Detroit Lakes, MN, on Thursday, 6 October 2022. The viewing will begin at 1pm with funeral services at 2:30pm followed by graveside service at the Oak Grove Cemetery in Detroit Lakes with a light meal afterwards at the church. Flowers or cards may be sent to David-Donehower Funeral and Cremation Services, 609 US Hwy 10 East, Detroit Lakes, MN, 56501. 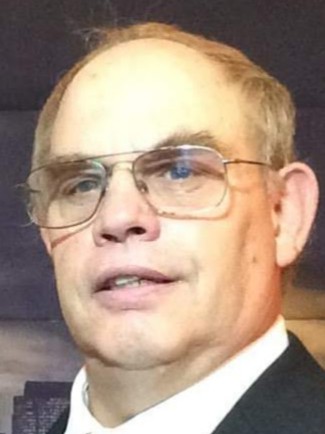