Fred was born in Winnipeg, Manitoba, Canada, on March 15, 1935, to Frederick and Adela (Schwenzfeier) Suppes. He attended country school through the eighth grade and graduated from Lancaster, MN, High School in 1953.

On June 29, 1957, he was united in marriage to Ruth Braaten at Bethany Lutheran Church, Hatton, ND. Fred then enlisted in the Army and was stationed in Germany, where Ruth and their new baby boy, Mark, joined him. Upon his completion of service, Fred attended NDSU. He then went into Sales before he and Kevin Johnson partnered to acquire Farm Builders Inc. After 12 years Fred sold his share to Kevin and pursued an interest in Construction Management with RDO before retiring in 2003.

Fred was active throughout life and enjoyed tennis, golf, his Cormorant Lion’s Club philanthropy and many other outdoor activities. He was a very social person and enjoyed visiting with people. He and Ruth loved to travel and spent many winters in Arizona, California, and Mexico as well as over 40 years worth of summers at their lake place on Pelican. Most of all, Fred loved his family and especially his grandchildren and great-grandchildren.

He was preceded in death by his parents; stepfather, Wallace McLees; brother, Garnet Suppes and infant brother, George Suppes.

In lieu of flowers, memorials are preferred to Cormorant Lutheran Church or the Cormorant Lion’s Club.

A Celebration of Life will be held on Thursday, August 4, 2022, at 11:00 AM with a visitation one hour before the service at Cormorant Lutheran Church, rural Lake Park, MN.

Final resting place will be in the columbarium at Cormorant Lutheran Church Cemetery, where full military honors will be held prior to interment.

A livestream of the service, along with an online guestbook and video tribute can be found at www.wrightfuneral.com. 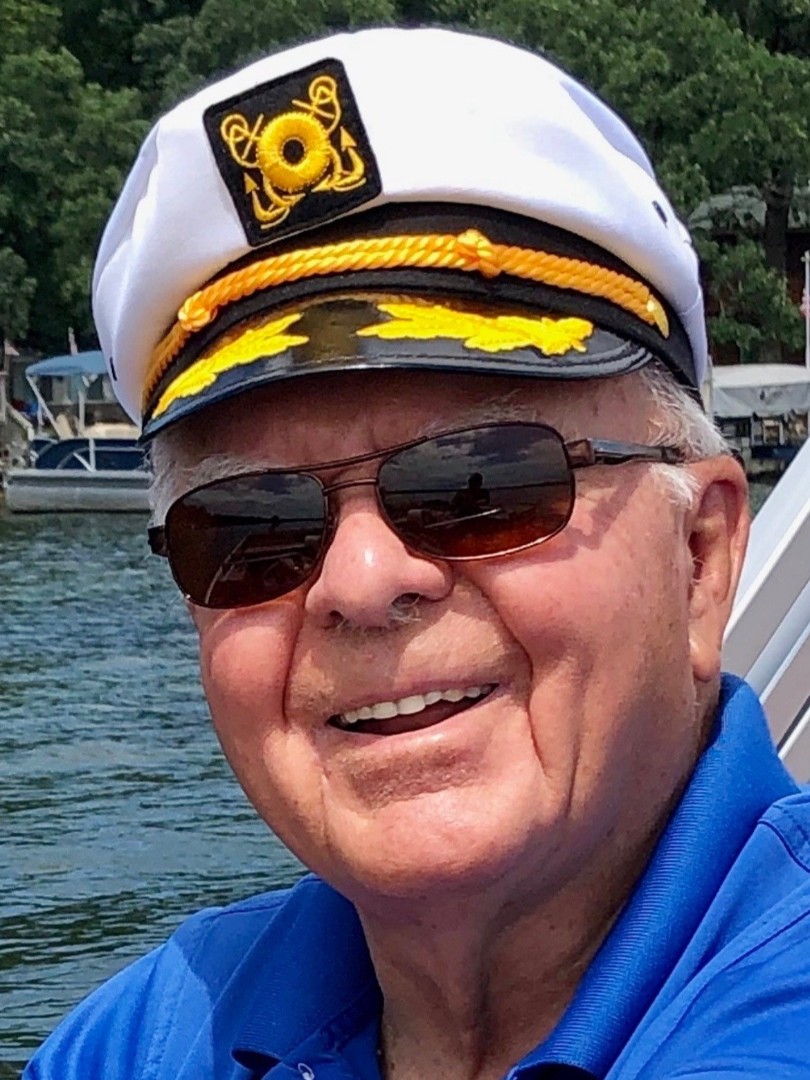