Jacklyn “Jackie” Pauline Benninger, 78, passed away Nov. 16 in Detroit Lakes, Minnesota with her family by her side. Born June 18, 1944, in Muskegon, Michigan, she is survived by her loving husband of 58 years, Frank Benninger; by her two children Jon (Gina) Benninger and Shannon (Jason) Jemelka; and 10 grandchildren. She was preceded in death by her parents Harold and Mildred (Tromp) Tennant and her two siblings Sandra Shugren and Thomas Tennant. Jackie married Frank on August 15, 1964, in Muskegon, Michigan. She completed her bachelor’s degree at Hope College in Holland, Michigan, becoming the first person in her family to complete college, and using this education to become an elementary school teacher. Jackie and Frank moved to Arizona in August 1973, driving cross country in a U-Haul truck with their young children. Jackie served the community as a teacher in the Tempe Elementary School District for more than 25 years. She spent countless hours in the evenings grading her students’ work, preparing lesson plans and projects, and often spending her own money on supplies to be sure her students had the tools they needed to learn and succeed. While living in Tempe, Arizona, Jackie and Frank were longtime season ticket holders for ASU Sun Devil football and became seasoned tailgaters. A brick with their names is permanently a part of the entry to Sun Devil Stadium. After retirement, Jackie and Frank alternated time between Phoenix and Detroit Lakes, the two locations where their children live. Jackie enjoyed hot, sunny days by the swimming pool, a glass of wine or a cold beer, good food, Arizona monsoon storms, daytime TV dramas, and spending time with her husband, children, and grandchildren. She will always be remembered as a strong and dedicated person who gave to others. The family will notify loved ones in the future when a service is scheduled. 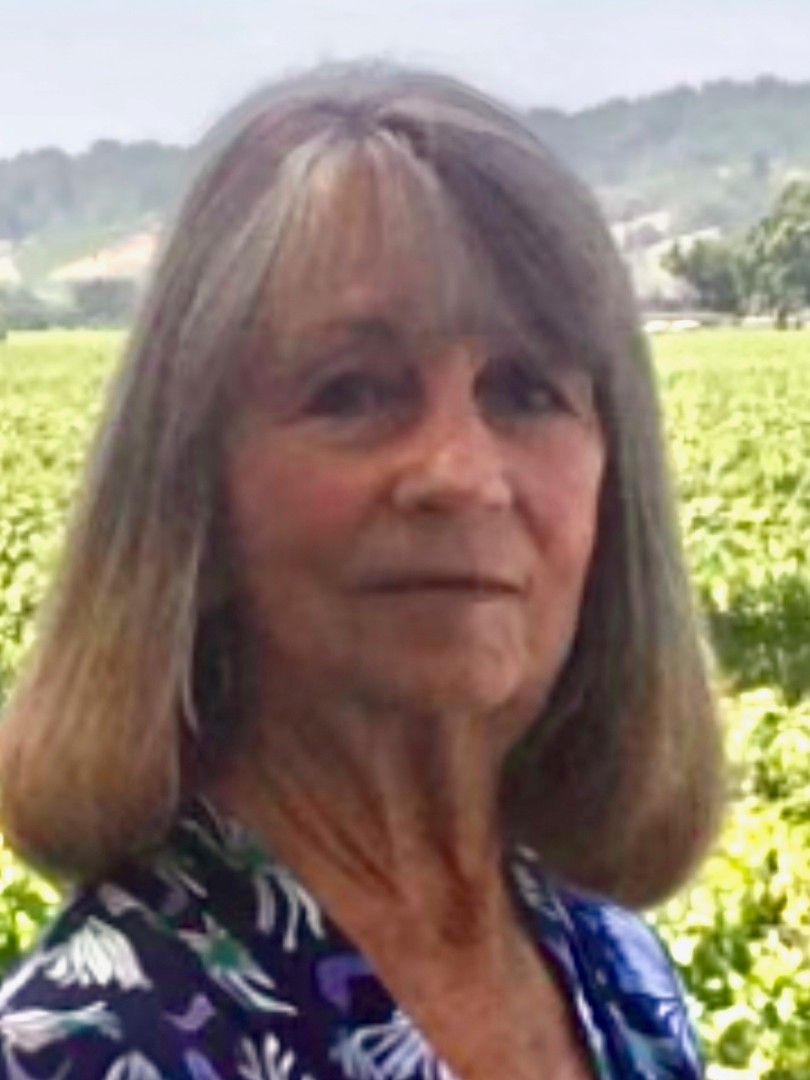