John Douglas Moran, a devoted husband, father, grandfather, great grandfather and friend to many, was born December 4, 1933 in Moorhead, MN to Earl and Wilma (Quick) Moran. He grew up in Moorhead, graduating in 1951 from Moorhead High School. He attended Concordia College. Because of his love of aviation, he joined the U. S. Air Force For Aviation Cadet Program in January, 1954. John was united in marriage to Carol Nikle, January 16, 1959 in Jamestown, ND. Following his discharge in 1956, he began his career at District 4, Minnesota Department of Transportation. He continued his service to the military with the Minnesota National Guard and the North Dakota Air National Guard until 1965. Starting as a lab tech with the Minnesota Highway Department, John retired from MNDOT after 39 years as a Transportation Tech Support Supervisor.

Retirement allowed John to continue his many hobbies and interests. He enjoyed spending time with his family and friends, listening to music, reading and following his favorite sports teams. He was a member of the Eagles, American Legion, Knights of Columbus and Holy Rosary Catholic Church. 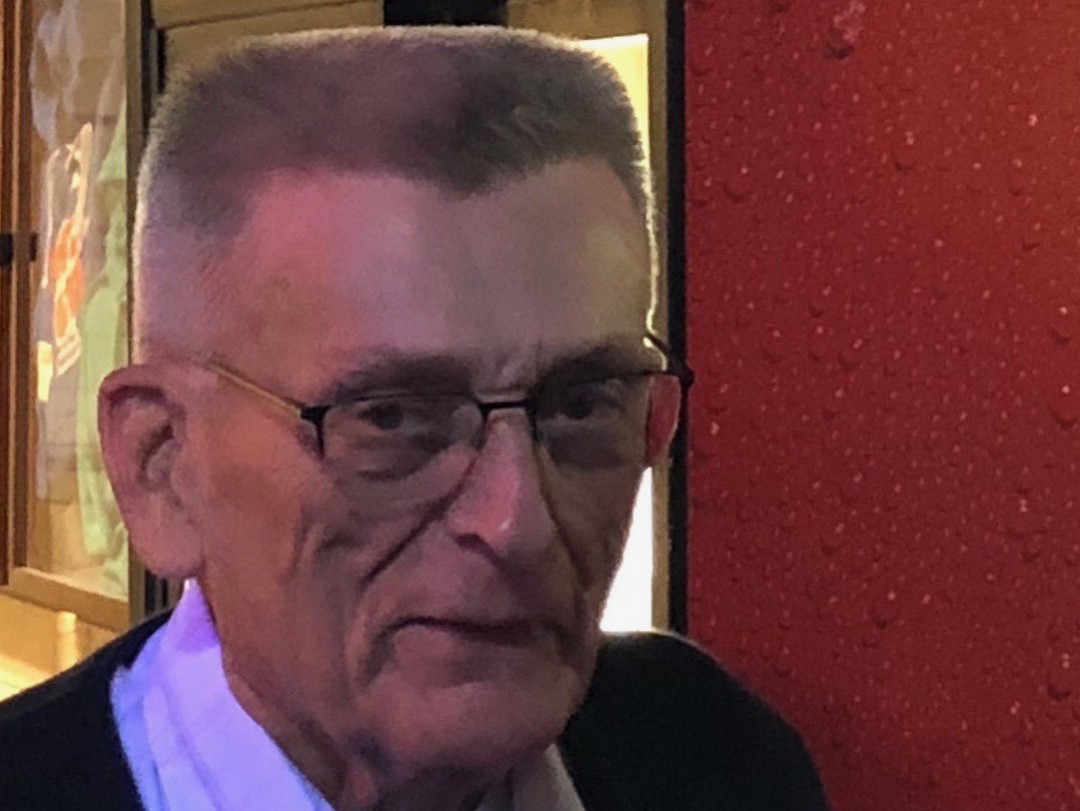