Lola Ruth Koenig and her twin sister Lois Ruby were born on June 28, 1946, The twins were four and five of seven children to John Jacob Koenig, Jr., and Leona Ruth (Seydel) Koenig and were raised on the family farm south of Audubon. Their father’s July 4th birthday meant lots of cake baking and family celebrations around those days.

Lola graduated from Audubon High School in 1964 and then from Moorhead State University in 1968 with a degree in Speech Therapy. That summer she married Ronald Kruse and moved to Rapid City, SD. They later moved to Fort Lauderdale, FL where Lola continued to reside after they divorced.

Lola later moved to the Washington, DC area where she was employed at the Smithsonian National Gallery of Art.

Lola enjoyed the outdoors and downhill skiing, her dog Paco, and everyone else’s pets. She inherited her mother’s green thumb and walked all around Washington, DC, enjoying the gardens, and even the weeds. 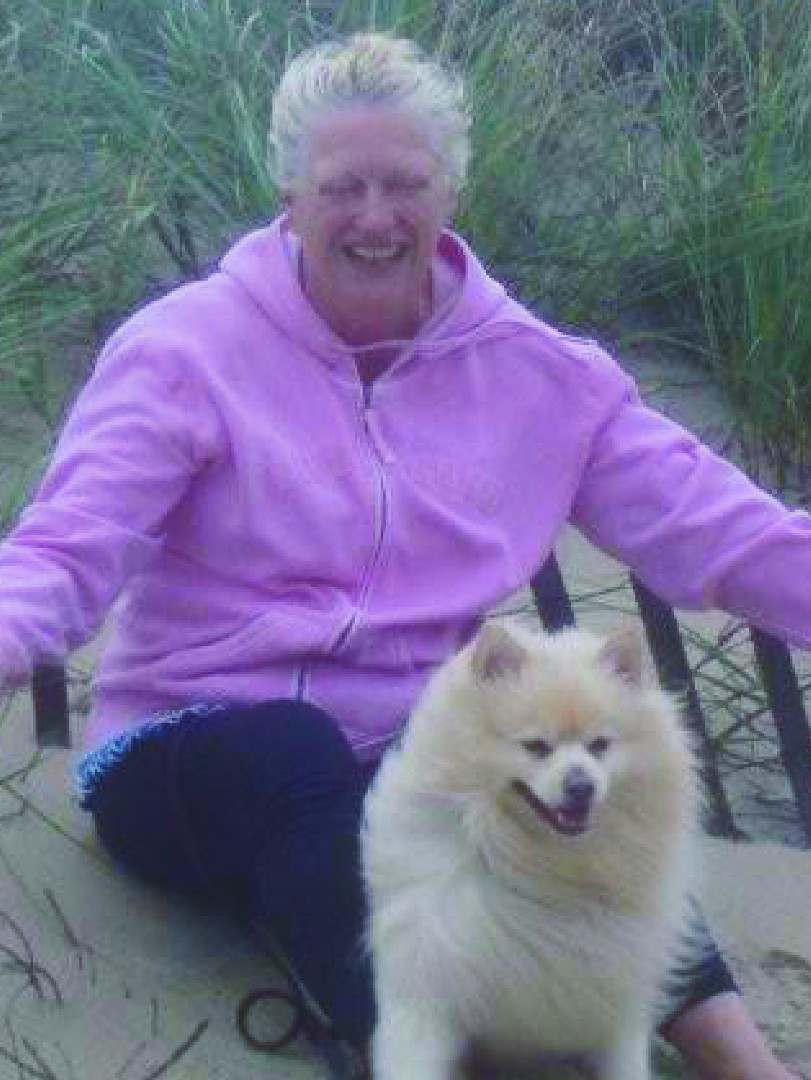