Michael Kent Maloney, 74 years young, unexpectedly passed away outside of his Lake Sallie  home on September 27th, 2022. “Mike” was born November 14th, 1947 in Hennepin County  Minnesota. He moved to Detroit Lakes, and attended a country school in Lakeview Township. At  the age of 12 he attended Washington Elementary where he met his lifelong partner, his Queen,  Ilene, to whom he married in 1966. Together they raised three children, Elizabeth, Patrick, and  Brian. The family spent most of their early years on Willow Street in Detroit Lakes. Mike and  Ilene moved their family to McDonough beach on Lake Sallie, to a plot of land that was  homesteaded and farmed by his grandfather. Mike embodied every aspect of a Shoreham local  by raising a toast with friends at Hotel Shoreham, playing copious rounds of golf at Detroit  Country Club and Saturday morning beer golf on the “Short Side”, where he would offer up six  foot “gimme” putts. In addition to being a fixture on the course, he enthusiastically participated in  the Lake Sallie 4th of July Boat parade and Jaycees Water Carnival Sand Sculpture contest.  His  fine talent for illustration paired with his artistic vision positively impacted the community. His  caricatures of friend’s milestone birthdays were legendary.

After 43 years of service with  Snappy/Standex (where he went from bending metal on the shop floor to being the VP of  Sales), he retired to Lake Sallie and Venice, Florida. Aside from his devotion to his career, his  family and friends were his true passion. His ability to light up a room, tell story after story  (maybe a few repeats), and make everyone feel welcome by assigning them a heartfelt  nickname or sharing a massive hug were his greatest traits. He will be greatly missed by all of  those he touched.

Preceded in death by: Parents Jack and Lois Maloney, and infant daughter Annete.

Mike will be honored at the Shoreham Chapel Monday, October 3rd starting at 2pm.  Visitation will be one hour prior to the service. A  celebration of his life will follow, taking place at the Detroit Country Club in Detroit Lakes, MN. 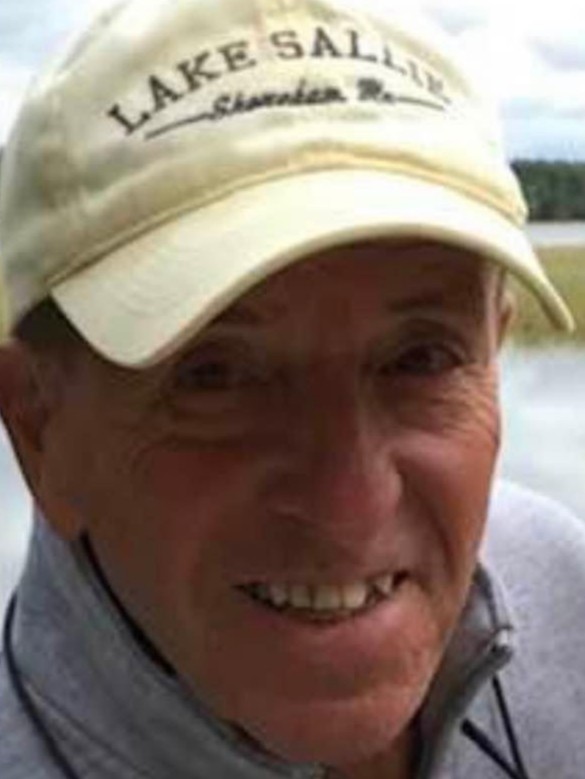