Leone Marie (Anderson) Steichen, age 93, died July 27, 2021, at her home in Auburndale, FL, with family by her side. She was born June 23, 1928, in Detroit Lakes, MN, the daughter of Lars and Mary (Jacoby) Anderson. Leone was raised on her family’s farm and received her education at the Richwood District School.

Leone first saw Milton showing his sheep at the Detroit Lakes County Fair and it was love at first sight! The young couple were united in marriage on April 7, 1945. Milton’s death in 2016, concluded their marriage of 72 years. Over the years, Leone was a faithful Catholic, devoted mother, and a partner in life with her husband, Milton. She really enjoyed playing Bingo and being around her grandchildren.

Milton Peter Steichen, age 93, died May 29, 2016, at his home in Auburndale surrounded by family. He was born August 14, 1923, to Effinsina (Johnson) and Charles Steichen on a farm near Pelican Rapids, MN. He moved with this family to Ulen, MN, where he graduated from the Ulen High School. After their marriage, Milton and Leone settled on a farm outside Ogema, MN. They relocated to Auburndale in 1971, where they owned many rental properties. Milton also worked at Coca Cola. Milton was a faithful Catholic, husband and family man, an avid reader, skilled farmer, prankster and comedian.

A Memorial Mass will be held Saturday, August 20, 2022, at 11:00 am at Most Holy Redeemer Catholic Church in Ogema, MN, with burial at the catholic cemetery, Ogema. Their son, Daniel, will be inurned at the same time. A reception will be held at the Ogema Community Center following the burial. 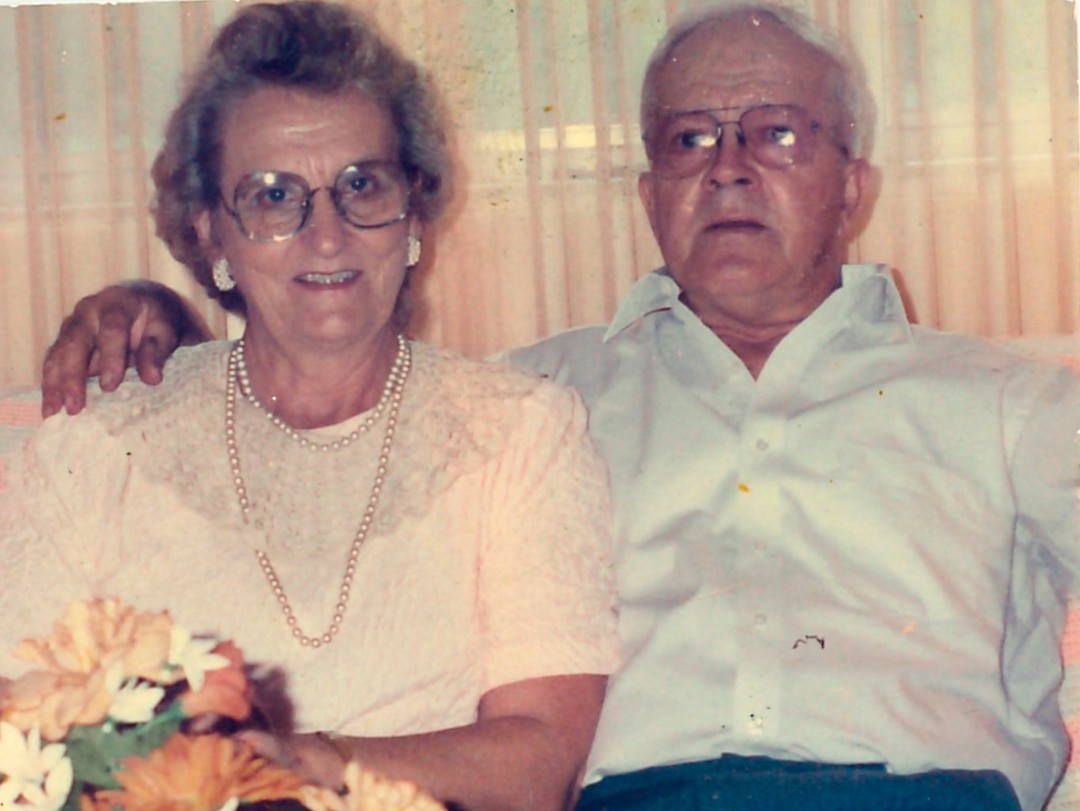