He grew up and attended school in Walker, MN and graduated in 1957. He went on to Montana State Collage and from there he went to work for Anderson’s China at Southdale Shopping Center in Southdale, MN.

He married his high school sweetheart Shirley Bethel in 1960 at the Hope Lutheran Church in Walker. They lived in the Minneapolis, MN area until Bob went into the Army in 1961. His last tour was Vietnam in 1968-1969 where he was awarded the Bronze Star. His rank was staff sergeant. Shirley and their two children traveled with him when allowed. Bob was a long-time member of the VFW. In 1970 they settled near Detroit Lakes, MN where they had a hobby farm. They all really enjoyed raising and caring for livestock. They raised rabbits, sheep, calves, chickens, horses, and pigs. The children were involved in 4-H. Bob was a project leader and small livestock judge. Bob also worked for the Detroit lakes Post Office and was Postmaster at Rochert, MN until he started a mail order business for small livestock equipment. After the children left home, they moved to St. Paul, MN in 1988. Bob worked for Minnesota Dept. of Transportation as an accounting officer until he retired.

Longing to be back in Walker, they returned in 2004. They soon had a garden, raspberry patch and fruit trees planted. His hobbies were wine making, refinishing furniture, and gardening. He enjoyed TV (especially politics), all kinds of music, genealogy, hiking, traveling, and reading mysteries. He loved being with his children, grandchildren, great-grandchildren and relatives and friends and wouldn’t pass up a chance being with them.

Bob was a kindhearted man, devoted husband, and loving father. He will truly be missed by all who came to know him.

Bob’s care has been entrusted to Northern Peace Funeral Home of Walker, MN. Online condolences for the family may be left at www.northernpeace.com 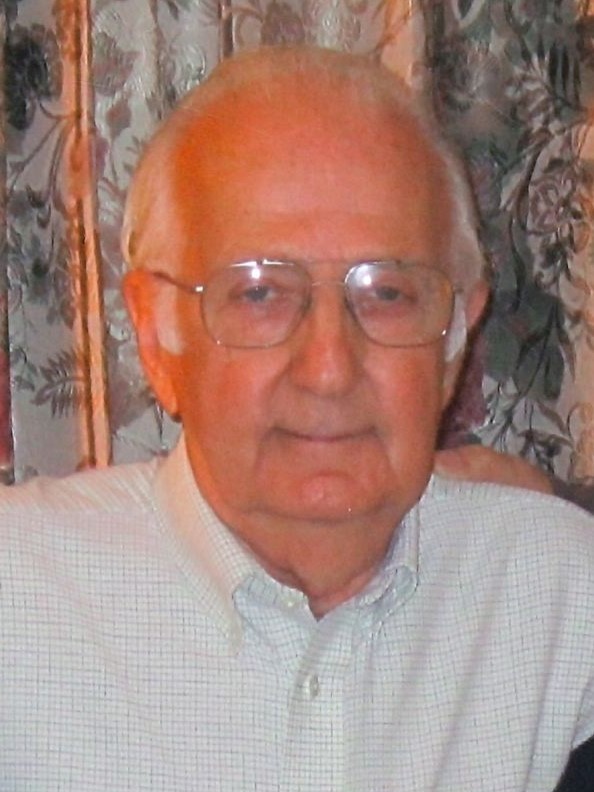