Robert Dale Spilman, age 78, died Friday August 12, 2022 at is residence in Detroit Lakes, MN.  Bob was born December 1, 1943 to Robert Spilman and Violet Spilman (Menz) in Minneapolis, MN.  Shortly after, his family moved to Brainard, MN where he spent his childhood. Bob attended Brown  Institute where he graduated with a degree in Radio Broadcasting. He then moved to Detroit Lakes and  was hired at KDLM on September 7, 1964. He would spend the next 30 years at KDLM bringing magic to  the airways as everyone knew his distinctive radio voice. He was a marketing genius and helped bring  success to so many businesses in the community. It was May, 1965 that he met the love of his life,  Joyce, at KDLM when she was sent from the business school to work a week at the radio station. It was  love at 1st sight for Bob and they married on September 4th, 1965. They would have celebrated 57 years  of marriage this year.  In 1970, they built a home in Detroit Lakes and it is there where they shared many beautiful memories  raising their 2 daughters Kimberia and Kara.  One of Bob’s many successes was putting his very own radio station on the air on July 4, 1994. KRCQ  immediately became the #1 radio station in Becker County. The outpouring and support from the  community was overwhelming but it was not a surprise. Bob had an undying and exceptional work ethic  and he held people to high standards. He was a man of integrity and the ones who knew him best knew  the tender heart of gold that he had.  Bob had a passion for watching every sport but his favorite to watch and attend was the Boy’s NCCA  Basketball games. He attended the Final Four games for 30 consecutive years.  Bob had strong values and a deep deep love for the America he once knew. He proudly flew the flag  every day and had undying love and respect for Veterans and the people who serve our country.  Bob enjoyed playing countless games of cribbage with his daughter Kara where they still have a running  tally of money owed to each other. Grandpa “Bob-Bob” loved spending time with his grandchildren and  he was so proud.  Bob is preceded in death by his parents and two sisters.  He is survived by his wife Joyce; daughter; Kara (James), daughter Kimberia and grandchildren; Collins,  Wilson, Keaton, Robert and Ben. A Mass of Christian Burial will be held on Thursday, August 18th, 2PM, at Holy Rosary Catholic Church. Visitation will be one hour prior to the service. lunch will be provided at the American Legion Post #15 in Detroit Lakes, after the service. 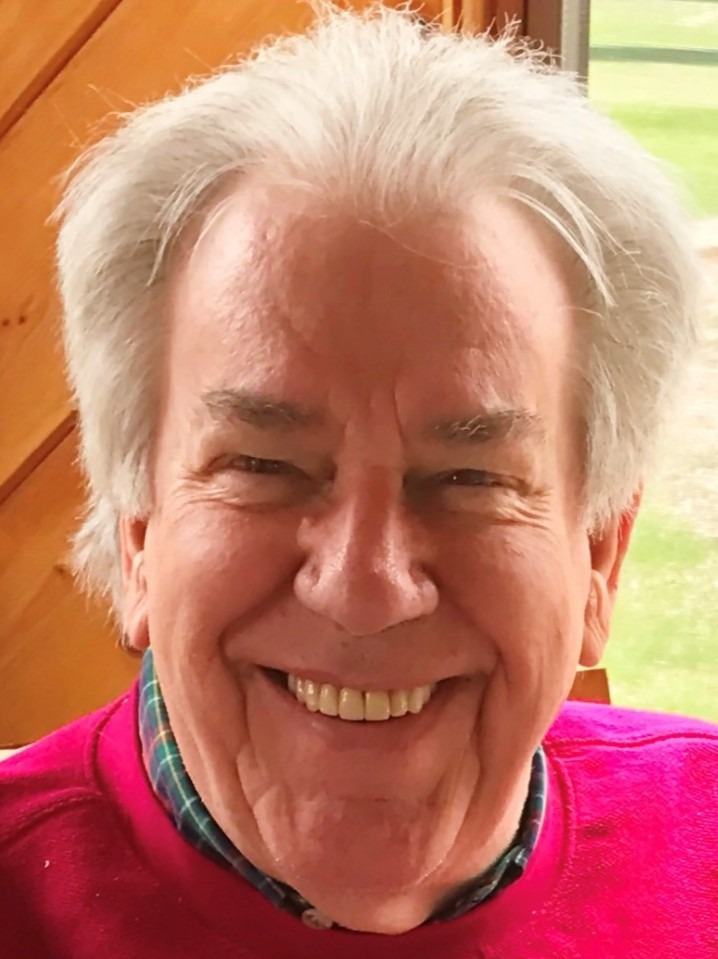