Visitation will be from 1 to 2:00 PM followed by a 2:00 PM Memorial Service at Christian Fellowship Church in Detroit Lakes on Friday January 27, 2023. Shane Michael Wiedewitsch was born October 30, 1968 in Detroit Lakes, Minnesota the son of Robert and Gloria (Erickson) Wiedewitsch. He passed away Saturday January 21, 2023, at his home in Detroit Lakes.  He was baptized at Cormorant Lutheran Church and confirmed at Trinity Lutheran Church in Detroit Lakes. Shane played football  and wrestled for Frazee high school graduating with the class of 1987. He continued his education at Detroit Lakes Vo-Tech studying business management.  Shane was employed for STS Trucking working in the shop and as a driver. He later worked for DM Wacker Trucking and then returned to STS and worked in road maintenance until starting his own road maintenance business, WRM, LLC. Shane was a member of Pinewood Chapel and  enjoyed hunting and caring for his cats.  He is survived by his mother: Gloria Erickson and stepfather  Bob Dalman; sister: Dawn (Al Sazama) Wiedewitsch; and other extended family and friends.  Shane was preceded in death by his father: Robert Wie-dewitsch; grandparents: Roy and Freda Wiedewitsch; Eddie and Danah Erickson.

Arrangements are with the David-Donehower Funeral Home of Detroit Lakes. 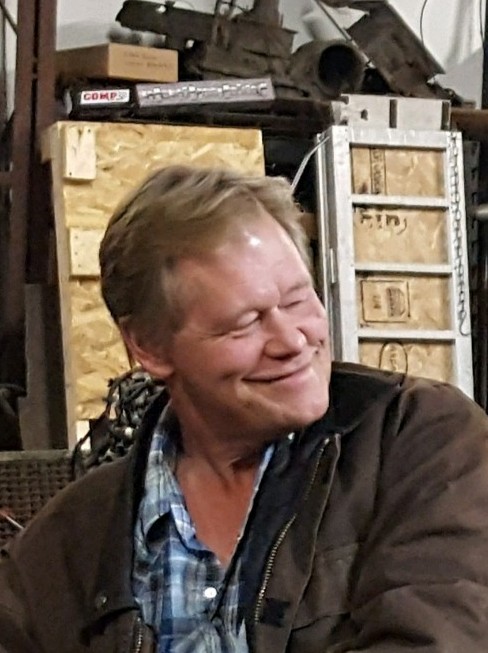