William “John” Heisler, age 93, of Waubun, MN passed away at his home on Thursday, November 17, 2022 surrounded by his loving family.

William “John” Heisler was born on April 13, 1929 to Stella (Warren) Heisler and William “Pa” Heisler in White Earth, Minnesota. He was raised and spent his childhood with his 11 siblings in White Earth where he attended school at the Mission.

On March 13, 1949 John married his sweetheart Martha Mina DeGroat. Together they had 8 children and made their home in Ogema, Minnesota. John worked for the Johnson Bee Farm, White Earth Roads Department, and held various jobs in between. He worked hard to support his family and was a hands-on dad and loving husband to his wife. Martha and John moved to Waubun in 2015 to spend their last years together.

John enjoyed life to the fullest, laughing with his loved ones, and telling stories. He was always teasing one of his many grandchildren. He was a simple man who loved going to the casino, playing baseball as a young man, and being surrounded by his 8 children, 22 grandchildren, 66 great-grandchildren, 21 great-great-grandchildren, and all of their families. He was the patriarch of a close, loving family and was one of the kindest, funnest, and most generous man that many were blessed to know. He will be deeply missed. 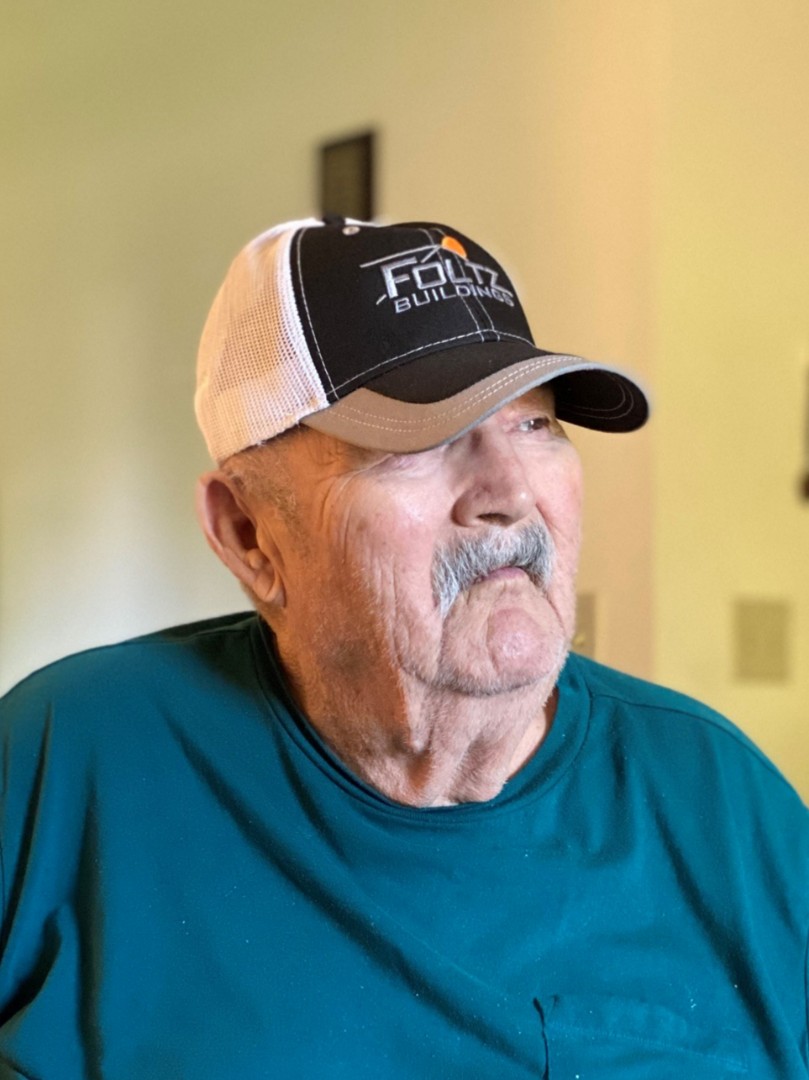